A true gem in Copenhagen

Carl Jacobsen was an eager cultural enthusiast known for his interest in Greek and classical art. He believed that by being surrounded by beautiful things, people themselves would become better. Therefore he also took pride in his own decor, which was - and is still reflected in the villa's appearance today.

The original main building of the property "Bakkegården" was Carl and Ottilia Jacobsen's home from 1880 until 1890.

The couple lost four children to children diseases in the years between 1887 and 1890, and devastated by their loss, Carl decided to demolish the original building and build up a new home from scratch with the architect, Hack Kampmann, in charge of the restoration.

Two years later, in 1892, the villa was completed.

Carl Jacobsen lived in the house until his death in 1914, first with Ottilia Jacobsen and their children, and later with Lili v. Kohl, his second wife.

After his death, the house was occupied by his descendants until 1998.

Today, Carl's villa is still standing on Carlsberg grounds, just a few hundred meters from the Carlsberg Central Office. It is home to Carlsberg's archivists and is also used for internal meetings. 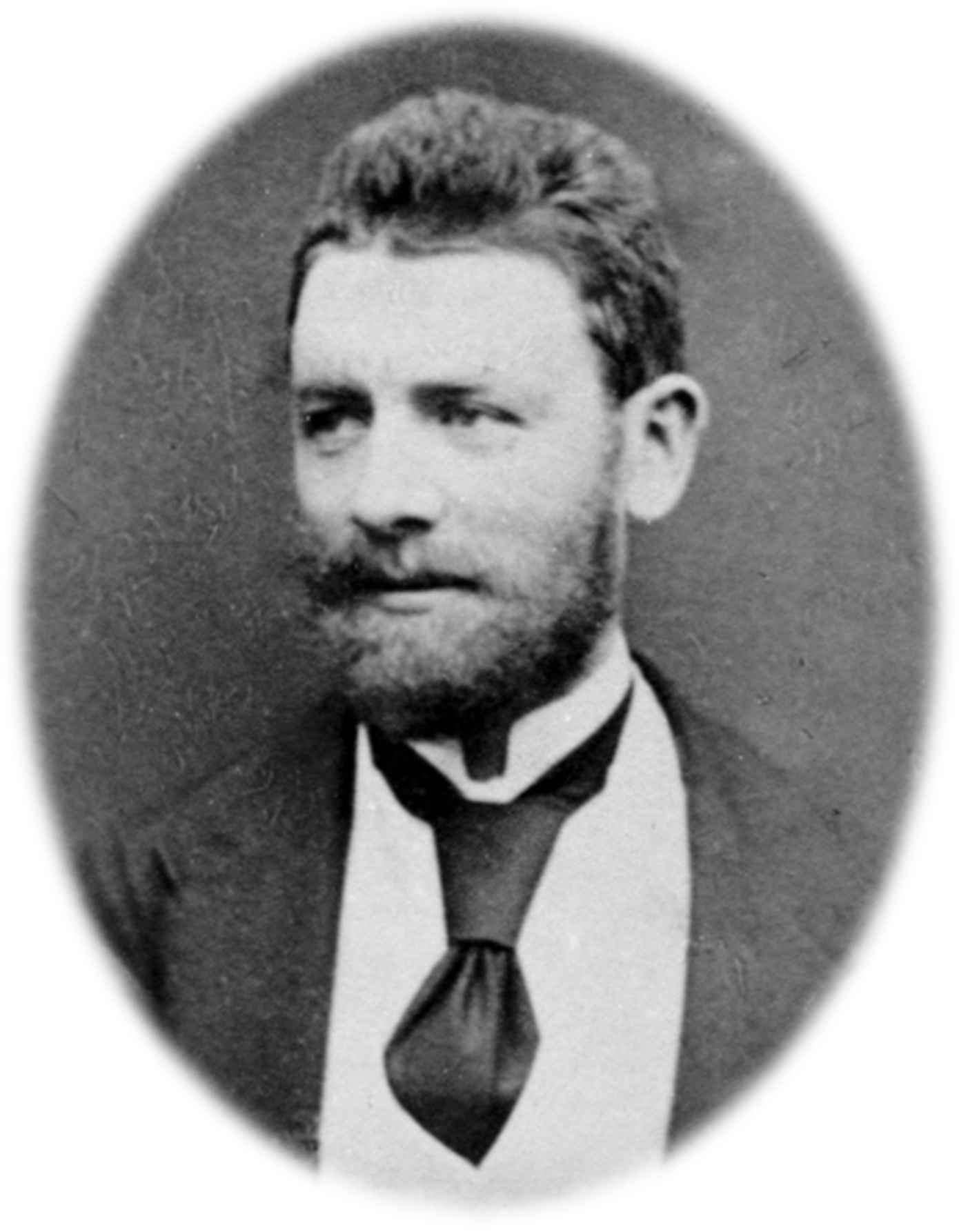 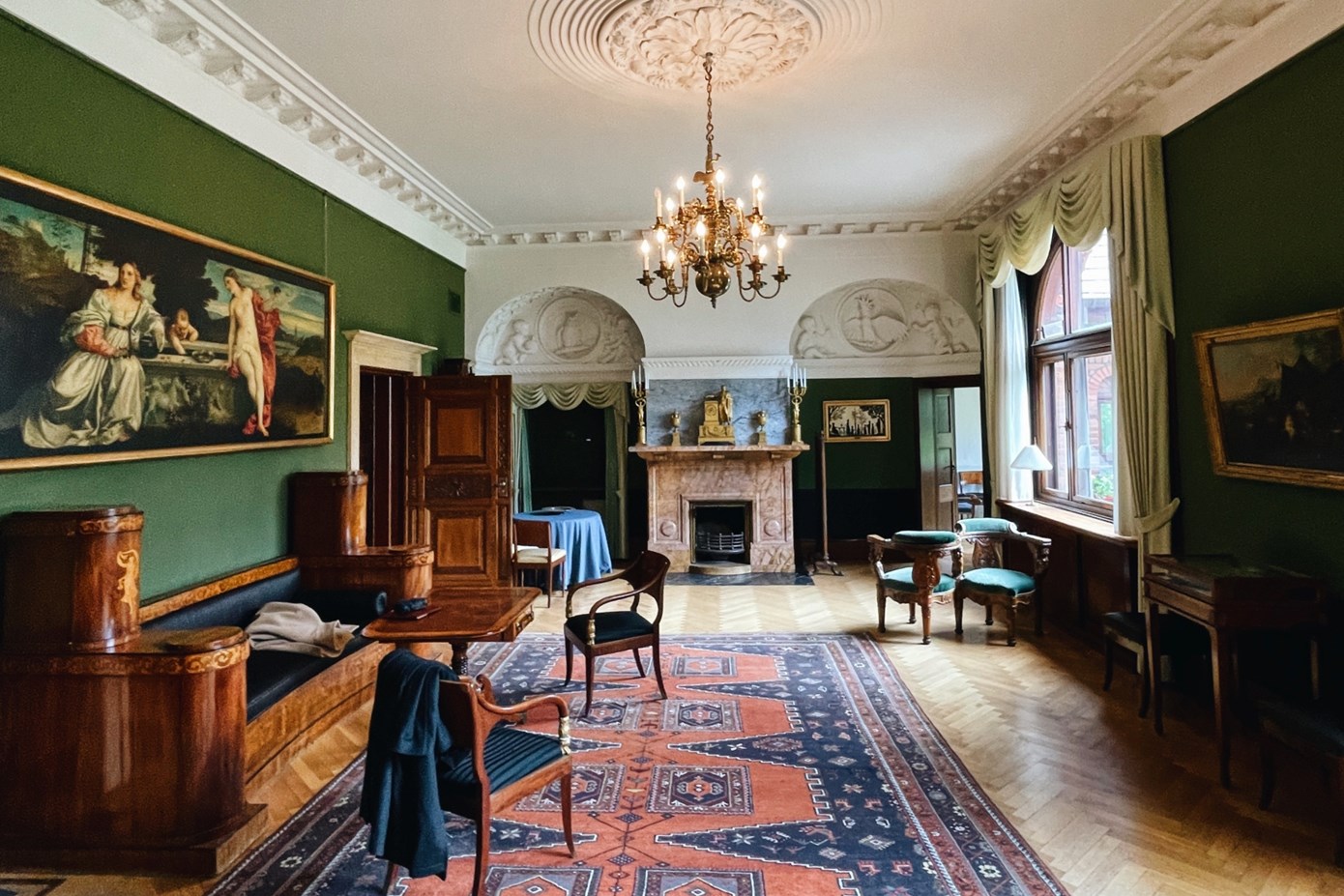 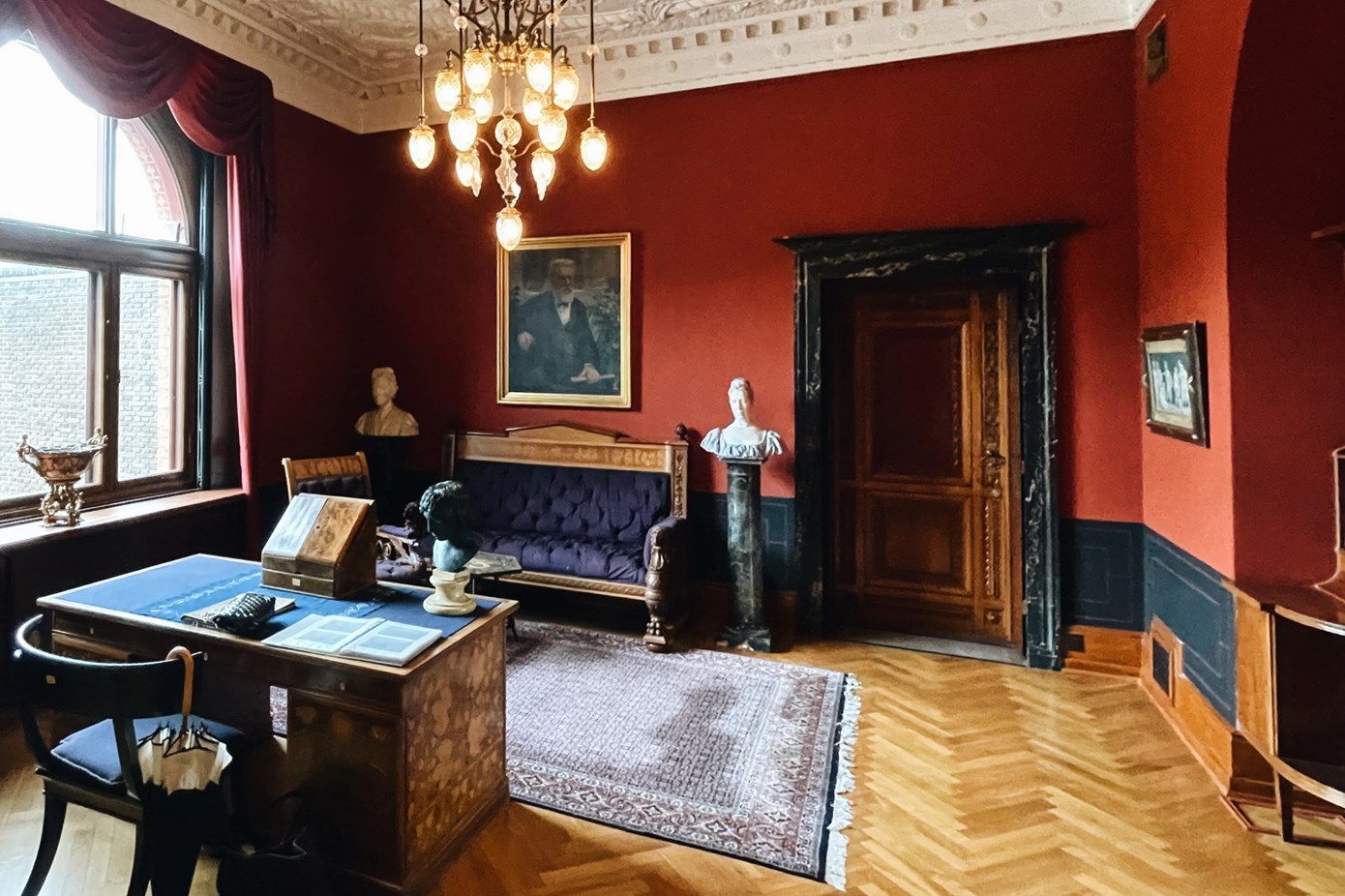 Carl Jacobsen bought the villa for him and his wife, Ottilia Jacobsen.

Carl and Ottilia decided on demolishing the original building and build up a new villa from scratch.

After being occupied by Carl's descendants, the villa was restored and large parts returned to their original appearance. 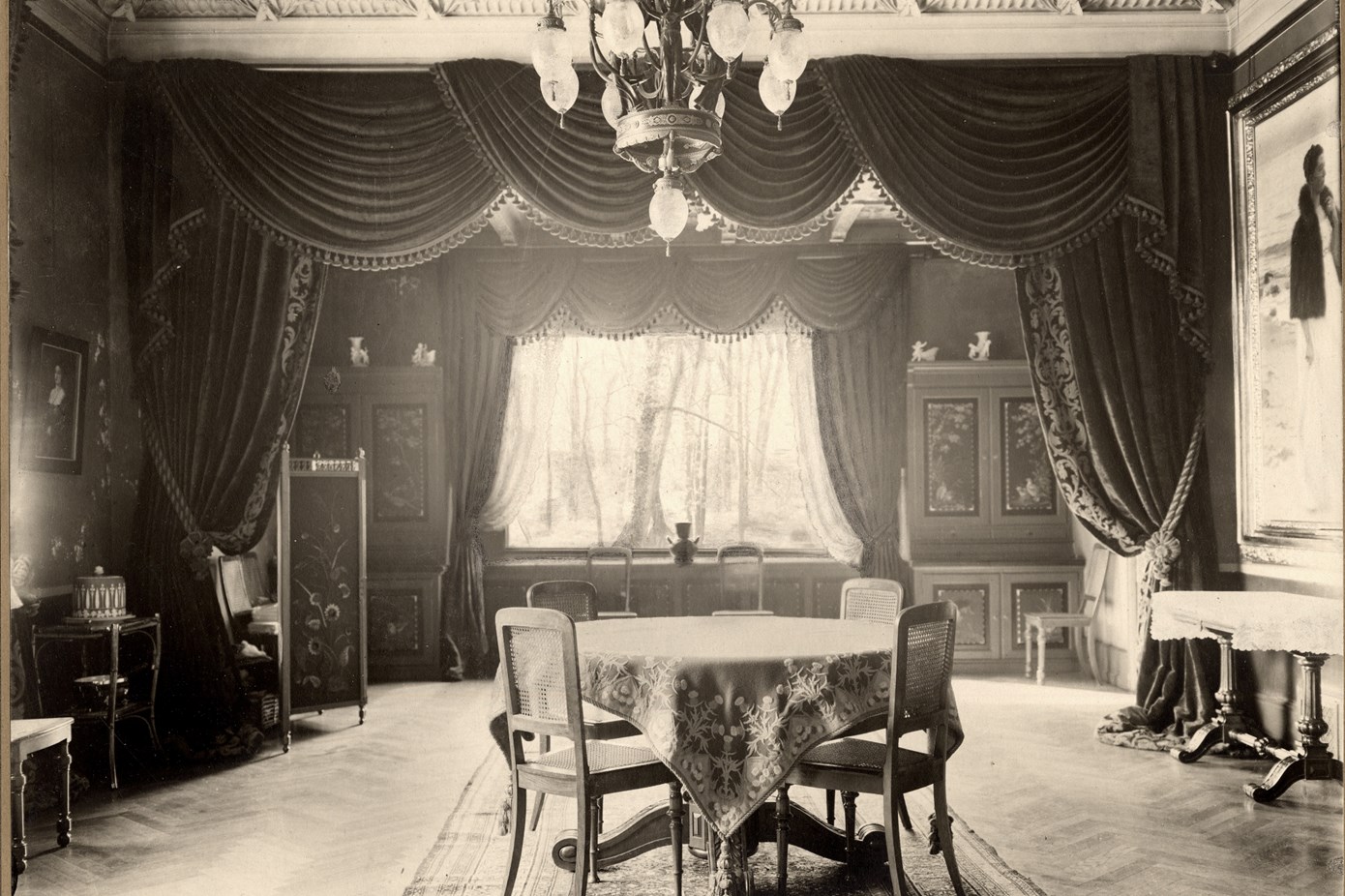