Revolutionizing the brewing industry with research, innovation and sharing

In the old days, brewing beer was an unpredictable process that often resulted in undrinkable beer due to the phenomenon called ‘beer sickness’. However, in 1883, Emil Chr. Hansen, head of the physiology department of the Carlsberg Research Laboratory, made a ground-breaking discovery that would revolutionize the brewing industry.

Hansen discovered that "bad beer" was not only a result of bacterial infection, as world famous scientist Louis Pasteur had otherwise assumed. Instead, Emil found that a certain amount of wild yeast in the pitching yeast made the 'beer sickness' break forth. 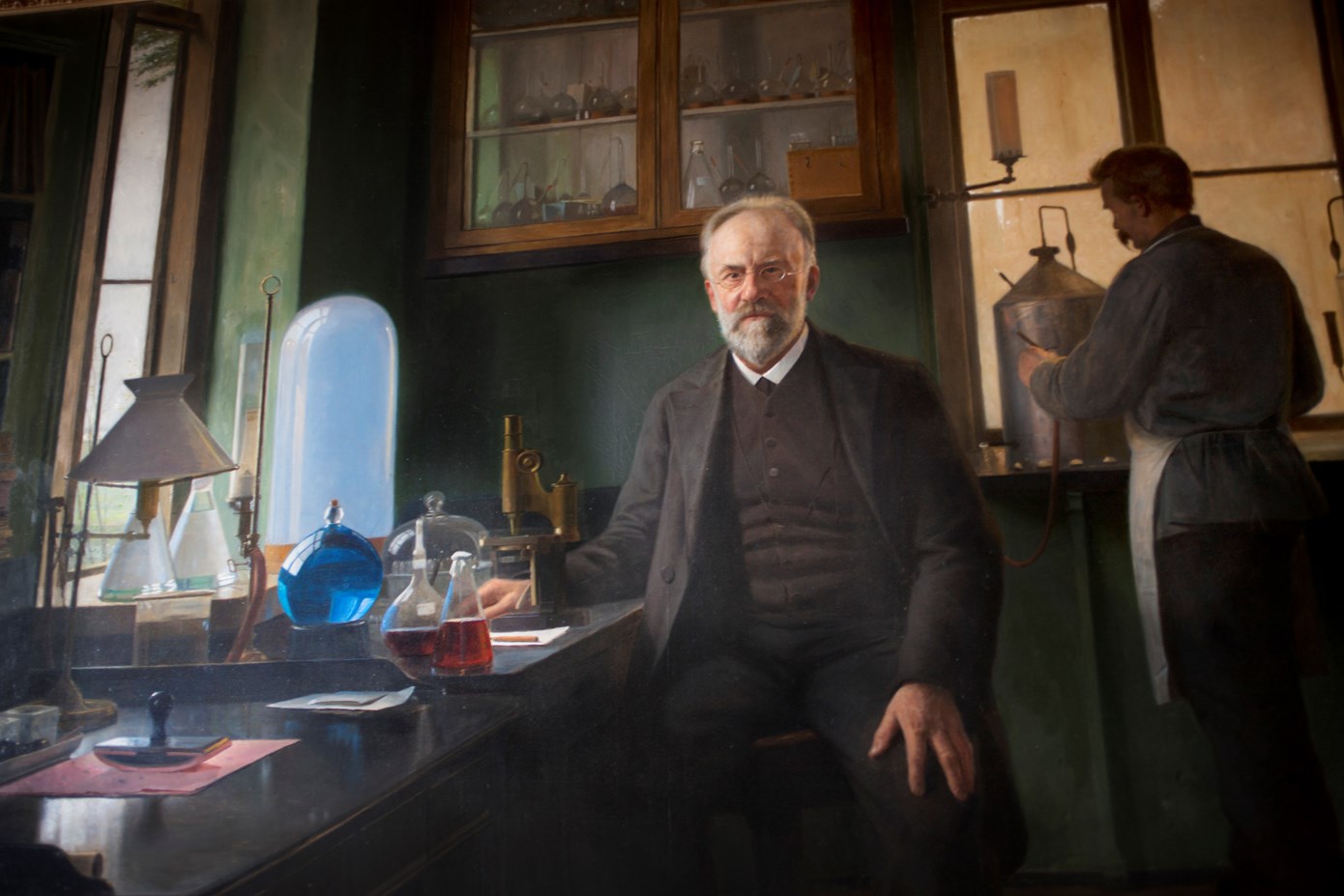 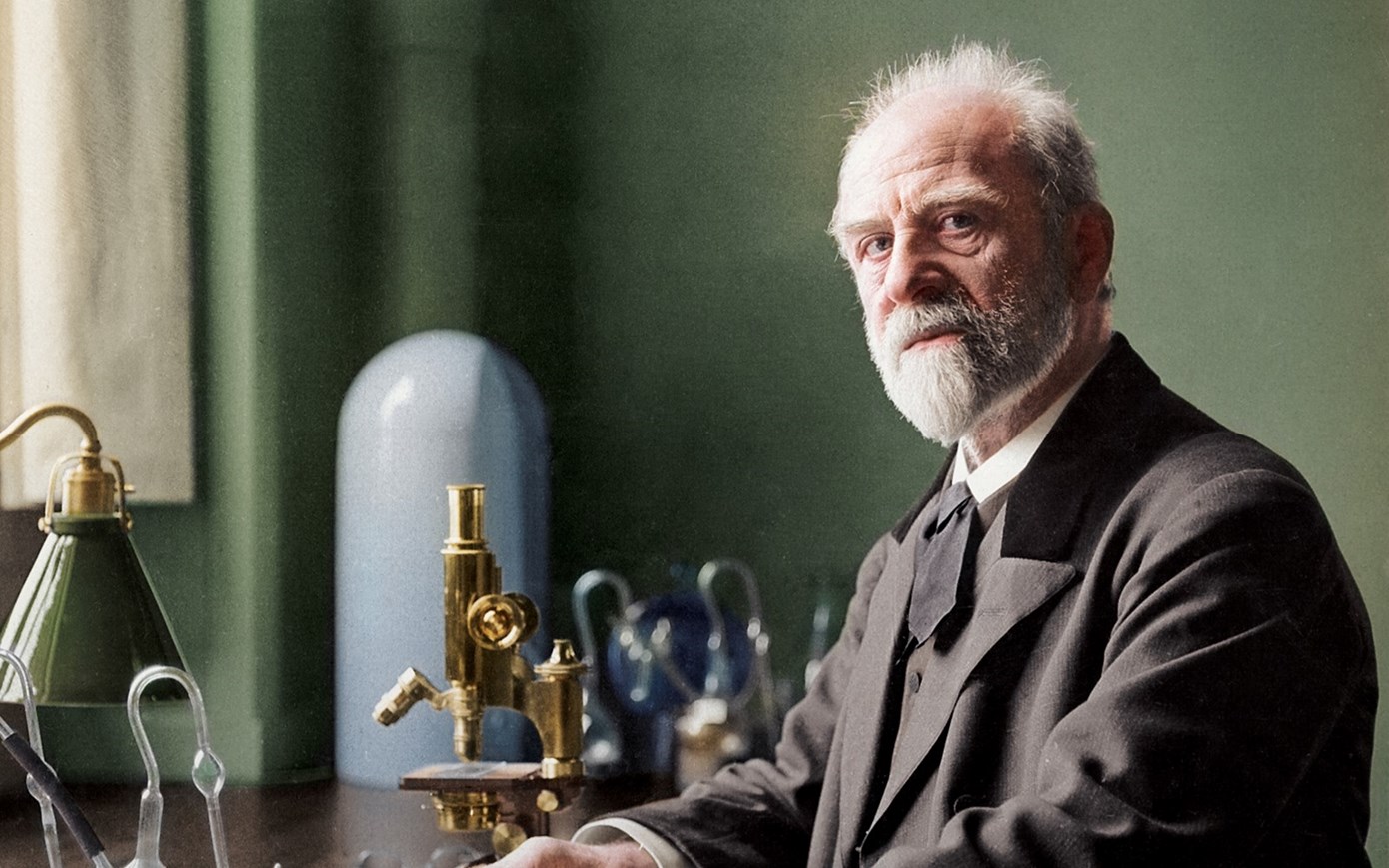 He then worked to isolate a single cell of good yeast and propagated it into a pure culture. Emil Chr. Hansen's method on how to purify yeast made it possible to make quality beer from every brew and the new ‘Saccharomyces Carlsbergensis’ was used for the first time, and with great success, on a production scale in November 1883.

As beer sickness was a widespread problem back then, Jacobsen gave the pure yeast away for free to other brewers.

In a world-first for the beer industry, the new Snap Pack will reduce the amount of plastic used in the traditional 6-pack cans by up to 76 per cent.

By improving the quality of our labels with this ink, we increase their recycling potential.

The invention of the pH scale

In 1909 S.P.L. Sørensen developed the pH scale at the Carlsberg Research Laboratory, ensuring good quality of every beer.