Chair of the Board of Carlsberg Laboratory, Aarhus Vand A/S, UNLEASH, ONE\THIRD and DANIAS. Member of the Board of Directors of Unisense Holding 2 A/S and two of its subsidiaries. He was the founding director of the Interdisciplinary Nanoscience Center (iNANO), Aarhus University, from 2002 to 2012. Flemming Besenbacher has extensive experience of, and is consulted within, managing large knowledge-based organisations and has strong competences relating to innovation, research, CSR and sustainable development.

Prof. Besenbacher is honorary doctor at 16 Chinese universities, and he has received several distinctions in Denmark and abroad for his research, for instance “The Chinese Government Highest International Scientific and Technological Cooperation Award” of the People’s Republic of China.

He is foreign member of the Chinese Academy of Sciences (Academician) and holds the title of Commander of the Order of Dannebrog. 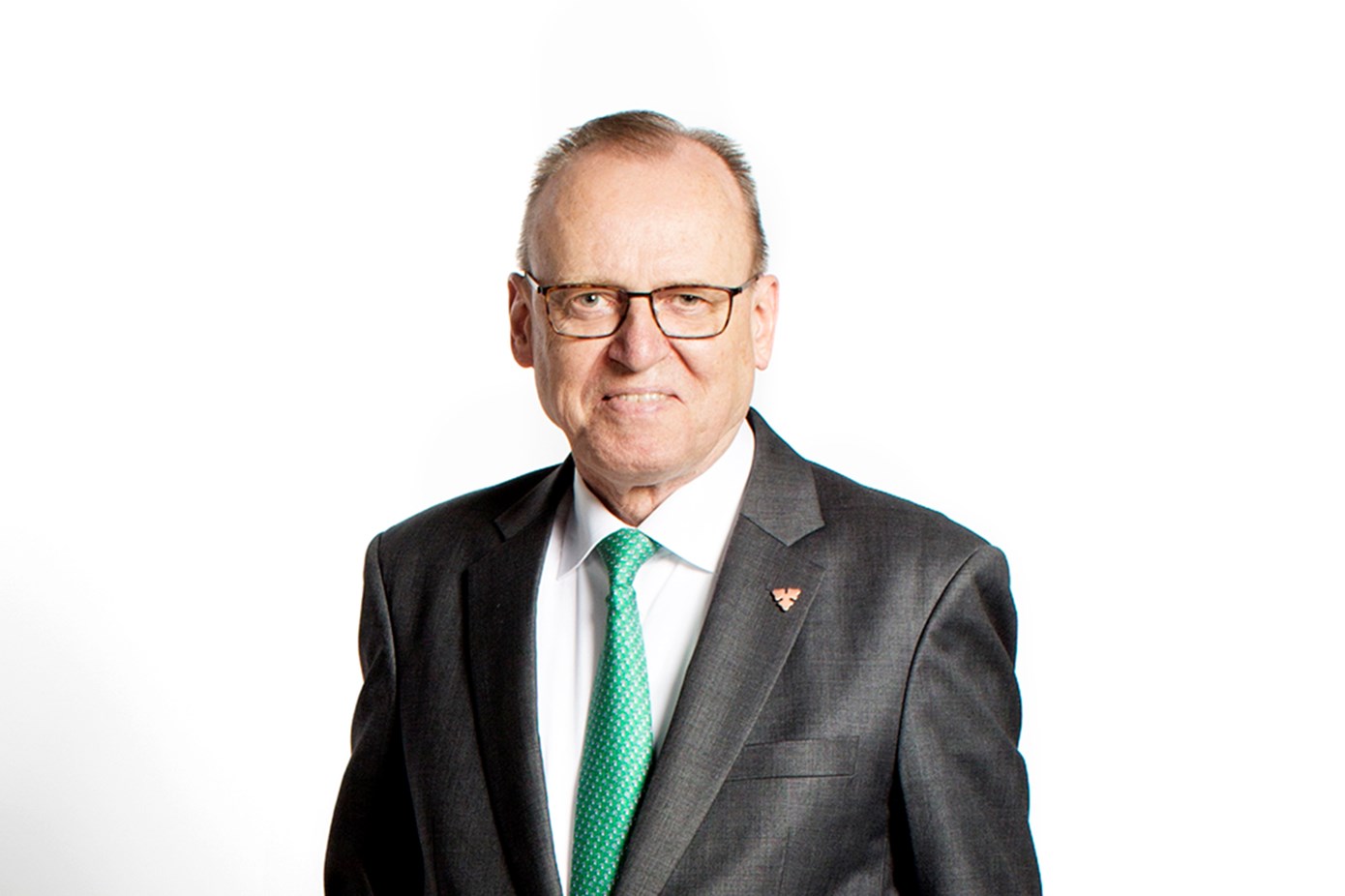