Barley was one of the first grains to be cultivated. Barley is mainly used as animal fodder and serves as the raw material for producing malt from which beer and whiskey are made.

Scientists from Carlsberg Research Laboratory have, together with other researchers from the International Barley Genome Sequencing Consortium, successfully finalized the genome sequence of barley.

Now, scientists - for the first time - have access to all genes in the barley genome and can further locate all of them precisely in the genome. 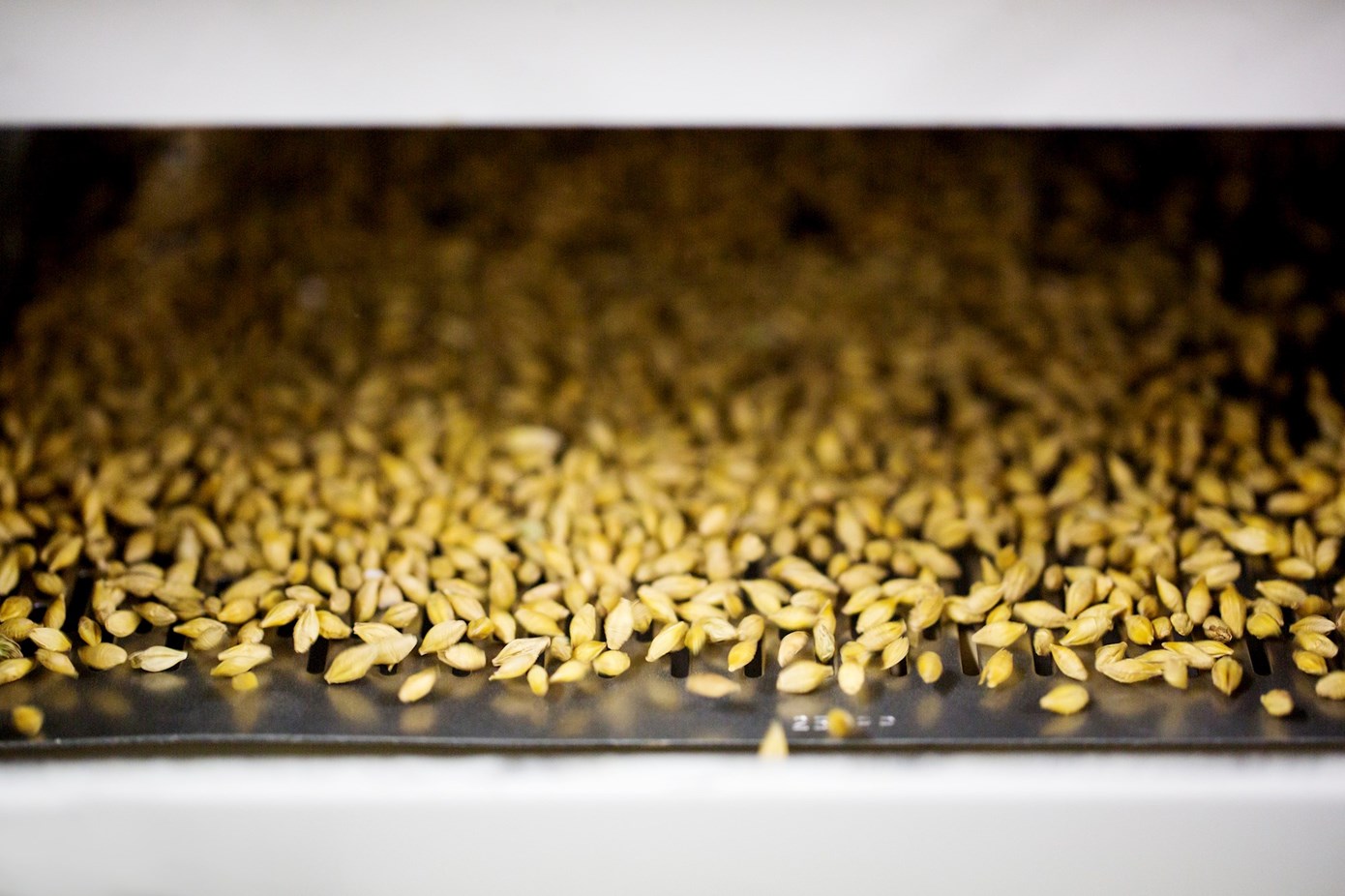 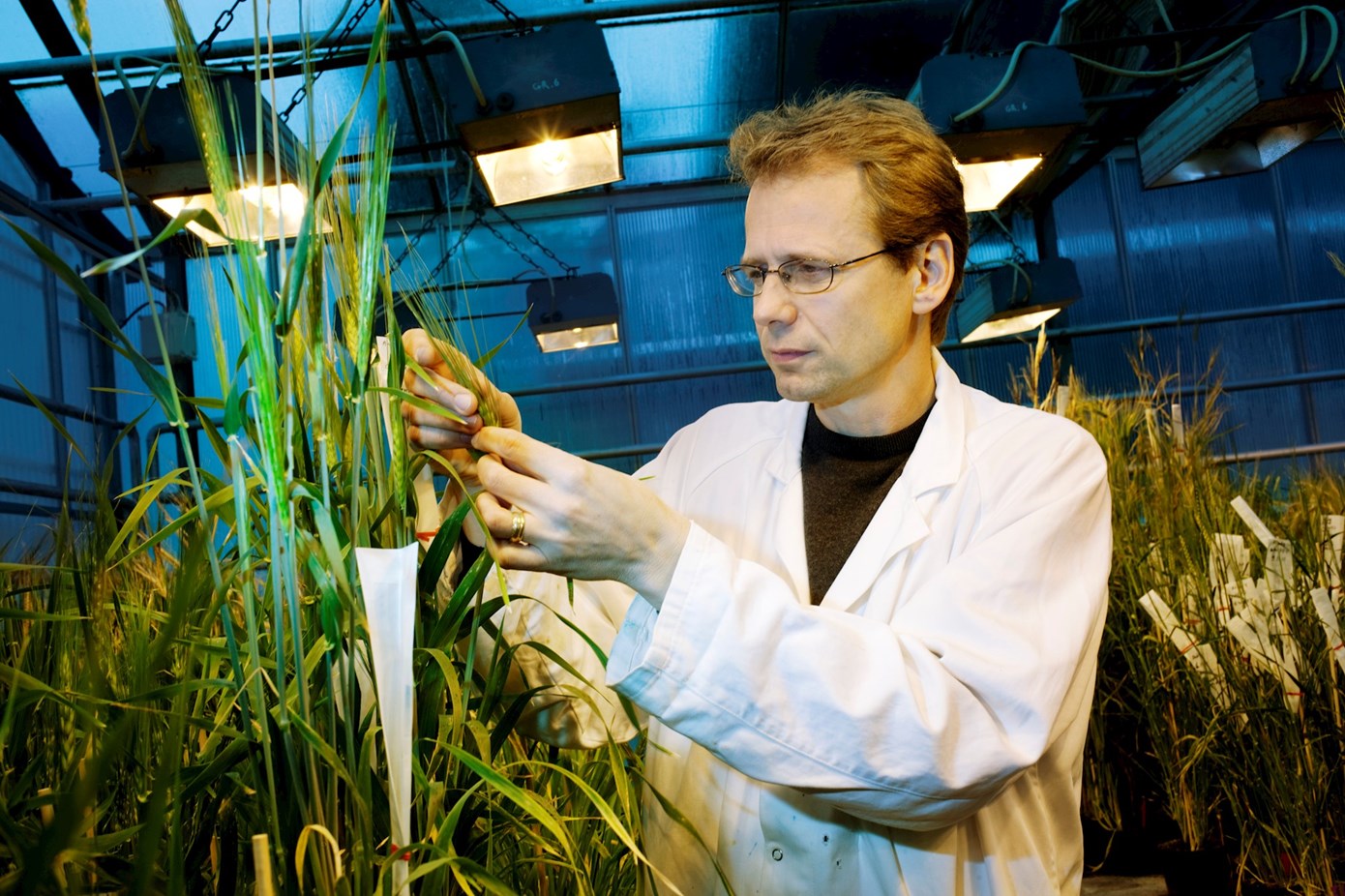 The value the new reference genome has for barley breeding is of great importance for the Carlsberg Research Laboratory, where breeding high quality novel malting barley varieties is the main goal of the local barley research and breeding program. Here researchers do not only focus on agronomic traits but also have a special interest in the genes related to barley‐, malt‐ and beer quality. They believe that through the reference genome they will gain novel insights that can help to improve beer quality and taste.

This knowledge will also help plant breeders to continuously improve crop plants with novel and improved traits for the benefit of the farmer and the consumer. For instance, the current key challenge of plant breeding is certainly to develop climate‐smart and disease‐resistant crops. Plants tolerant to extreme weather conditions like heat or drought will help farmers to maintain a stable yield while saving resources. 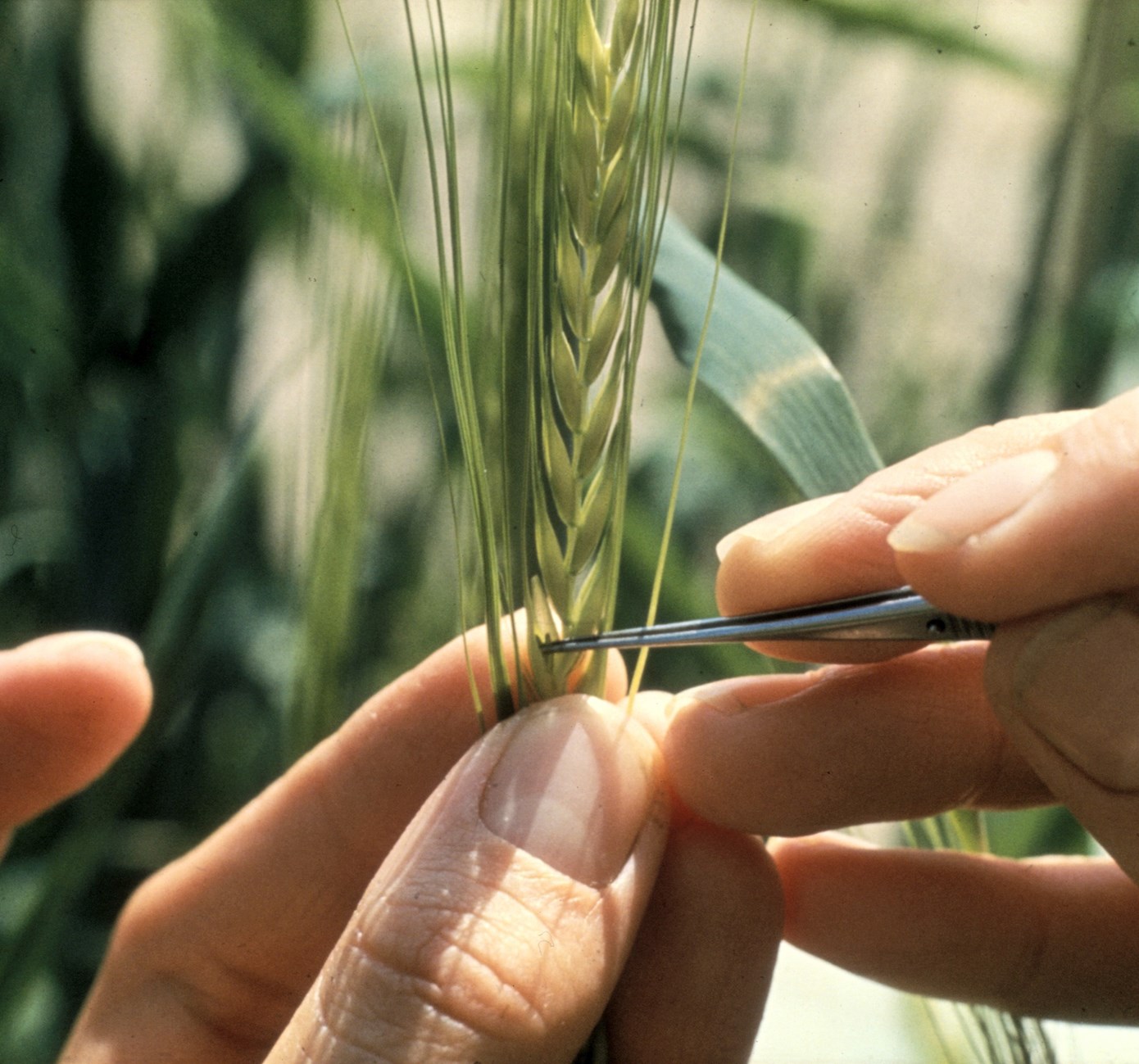 The invention of the pH scale

With the invention of the pH scale, Carlsberg could ensure high quality of every beer. The applications of the pH scale have since been countless throughout all fields.

The discovery of how to purify yeast

In 1883, Emil Chr. Hansen, head of the physiology department of the Carlsberg Research, made a ground-breaking discovery that would revolutionize the brewing industry.