Composition of the Supervisory Board

The members elected by the General Meeting are elected individually and for a term of one year. Re-election is possible.

Five of the nine members elected by the General Meeting are independent and have an international business background in addition to competences related to FMCG, digital, finance, ESG, supply chain, procurement and emerging markets. The other five members are affiliated to the Carlsberg Foundation, the Company’s principal shareholder, and have an academic background. These members are bearers of the Carlsberg Group culture, and the heritage and values stemming from founder J.C. Jacobsen, and the Supervisory Board sees these members as patrons of the same.

The employee representatives are elected for a term of four years. They hold the same rights and obligations as the members elected by the General Meeting.

The Supervisory Board believes that the composition of the Board ensures an appropriate level of diversity and breadth in the members’ approach to their duties, thereby helping to ensure that decisions are well considered and that the long-term perspective is duly taken into account.

None of the members of the Supervisory Board are or have been involved in the executive management of the Group. 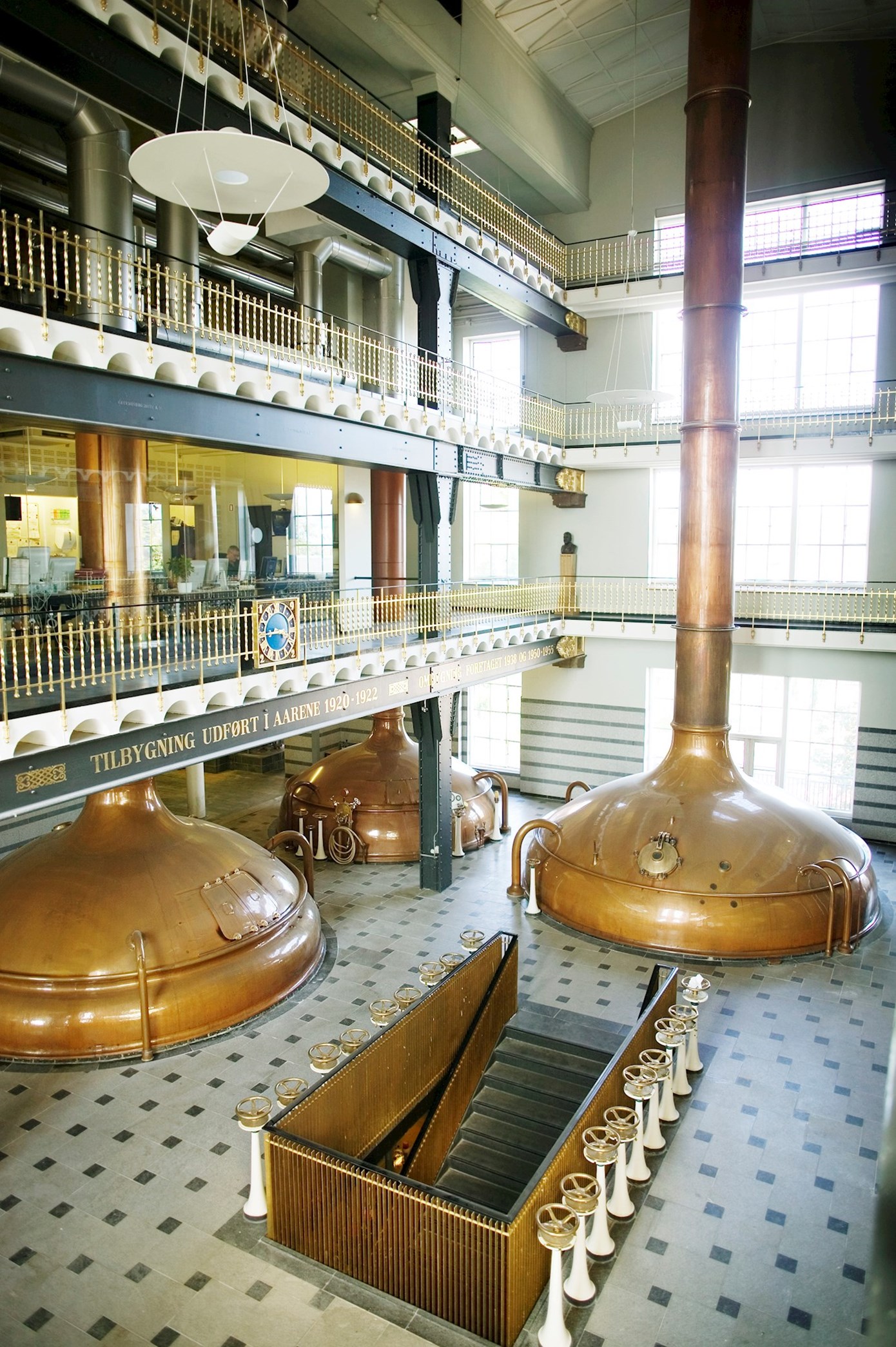 The Work of the Supervisory Board

The Supervisory Board monitors that the Executive Board observes the goals, strategies and business procedures established by the Board. 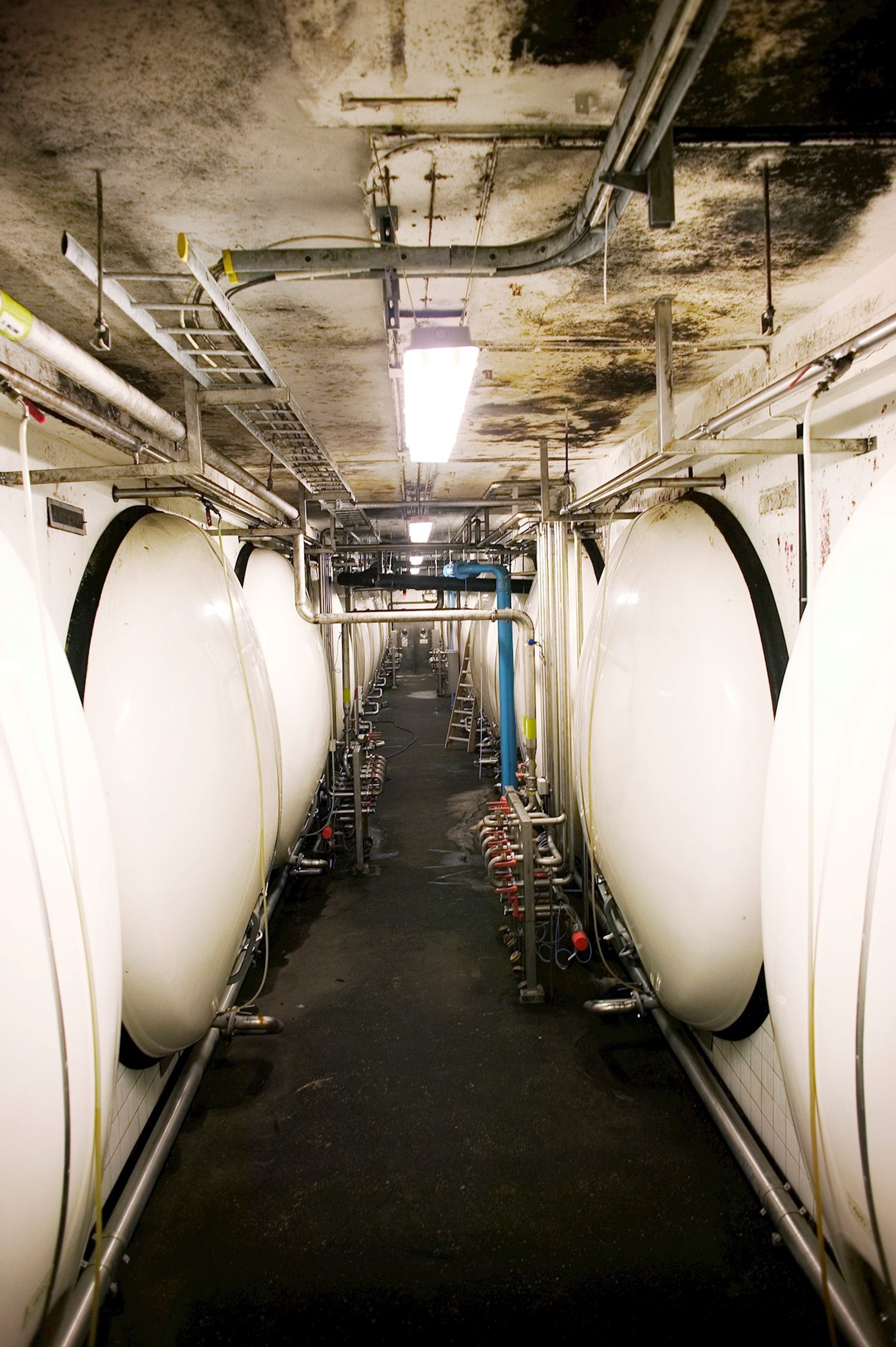