Henrik Poulsen is Senior Advisor to A.P. Møller Holding. From 2012 to 2020, he served as CEO and President of Ørsted A/S. Prior to that, Mr Poulsen was CEO and President of TDC Group, Operating Executive of Capstone, Kohlberg Kravis Roberts & Co. and held different executive roles with LEGO. Before joining LEGO, he worked at McKinsey & Co. in Copenhagen and New York. 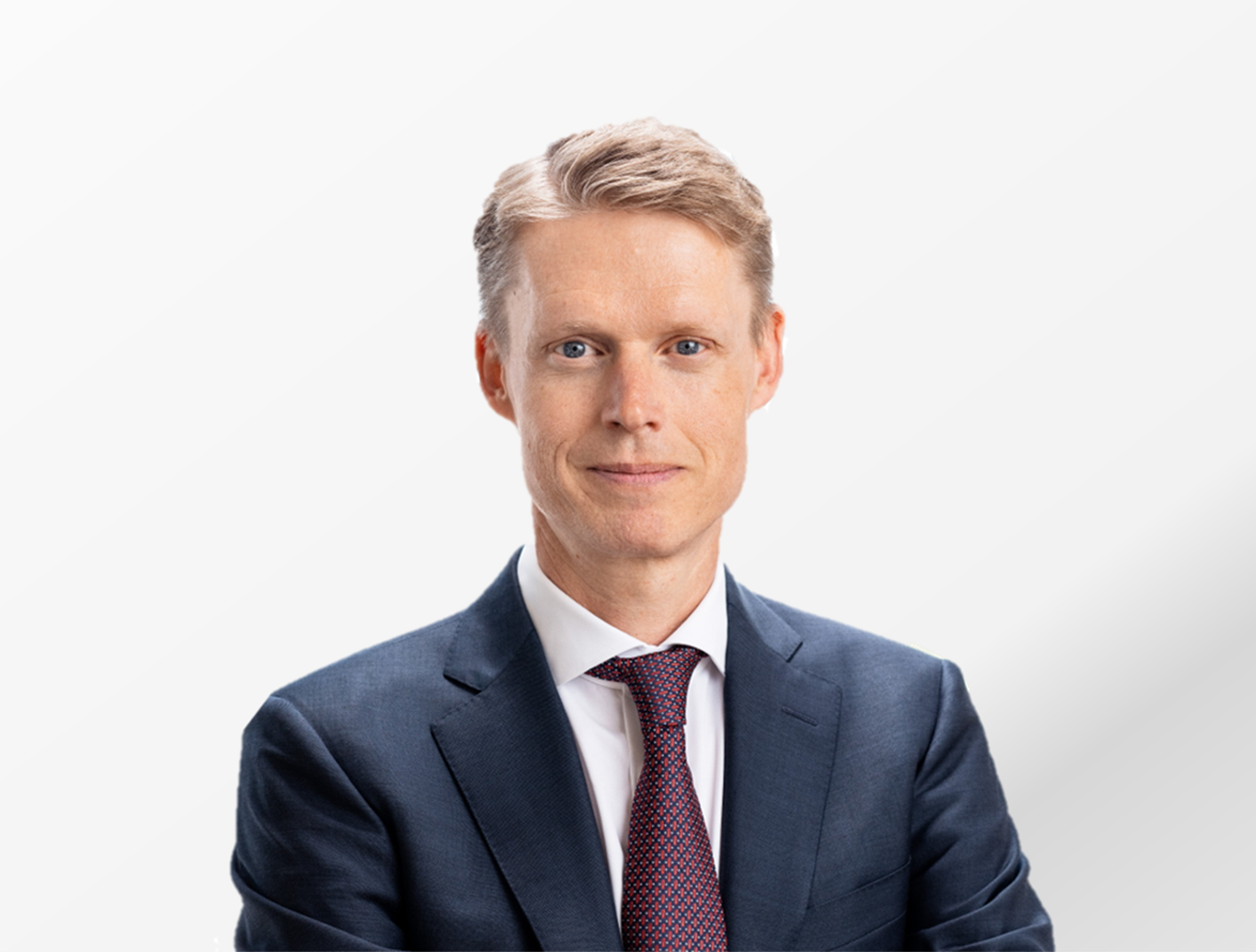