Growing into a global player

Through the 20th century, exports steadily grew. Carlsberg exported to the Far East, but it was not until the 1950s and 1960s that exports really got off the ground. From 1956 to 1969, Carlsberg doubled its total exports, and the demand for Carlsberg pilsner outside Denmark quickly accelerated.

The big export breakthrough came in 1970. That was the year when Carlsberg and Tuborg – the second major brewery in Denmark – merged. Carlsberg had enjoyed a close partnership with Tuborg for many years, but now they became fully integrated as one company with the Carlsberg Foundation as principal shareholder.

Carlsberg's international presence continues to grow in the 1990s as the company increases the degree of ownership or acquires new shareholdings in breweries in Portugal, Sweden, Italy, Vietnam, China, Poland, Latvia and Croatia.

Carlsberg does not expand at any cost. The art is to handpick breweries that not only supplement Carlsberg’s competences and markets, but also share its values. Breweries where the beer culture is strong and Carlsberg can learn from specialists who have a passion for beer and quality.

Tuborg shared that passion. As did Sinebrychoff in Finland, Ringnes in Norway, and other breweries that Carlsberg, now under the name of the Carlsberg Group, took over in the 00s.

The most recent big acquisition took place in 2008, when Carlsberg acquired 50% of Scottish & Newcastle and gained full control of a number of Russian and Baltic breweries, including Baltika Breweries. The Russian Business was later sold as a response to the war in Ukraine.

Carlsberg has also acquired European breweries such as Kronenbourg in France, Wernesgrüner in Germany and the legendary Grimbergen in Belgium. Breweries with a beer-brewing tradition dating right back to 1128, nearly 700 years before J.C Jacobsen founded Carlsberg. 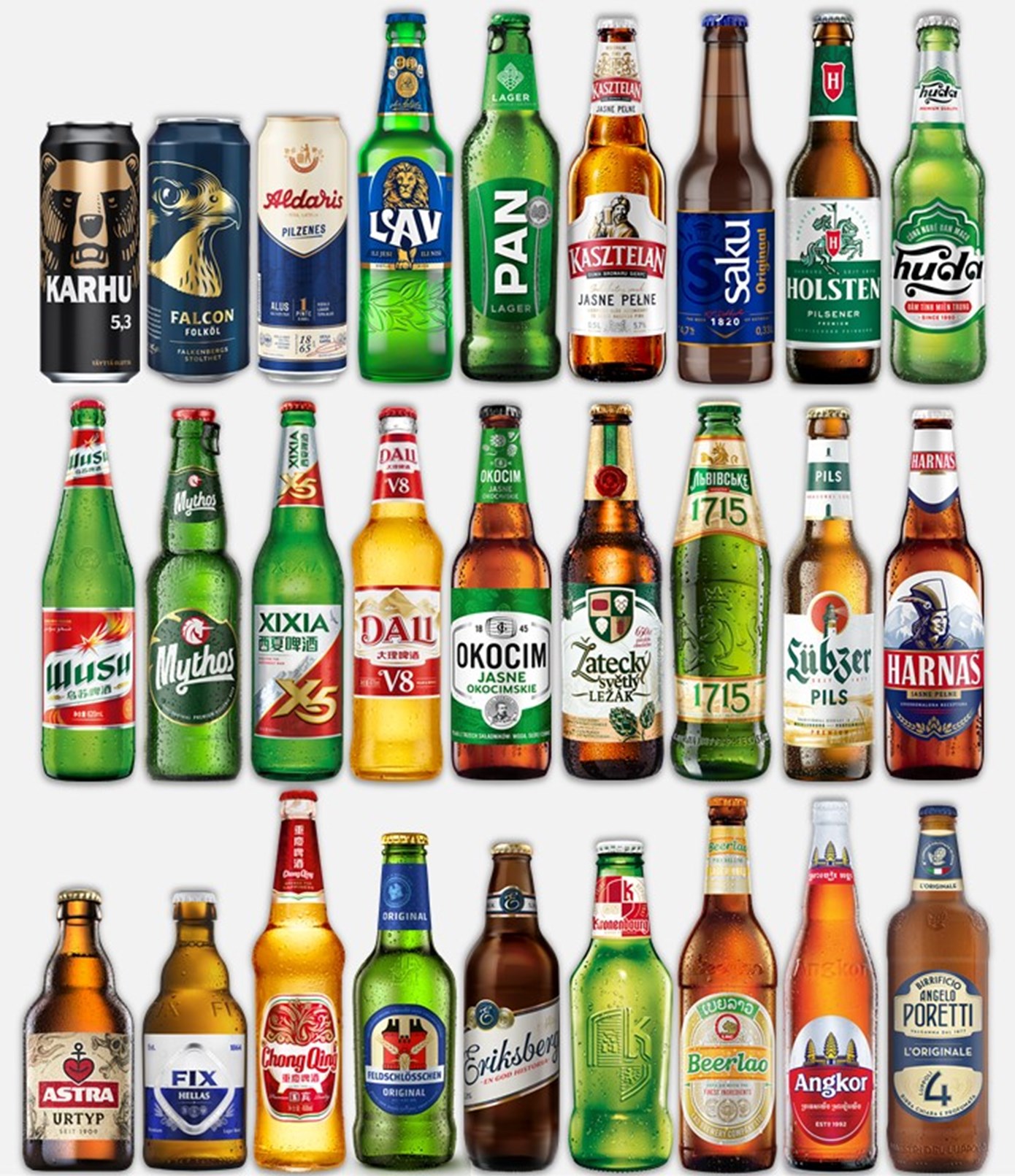 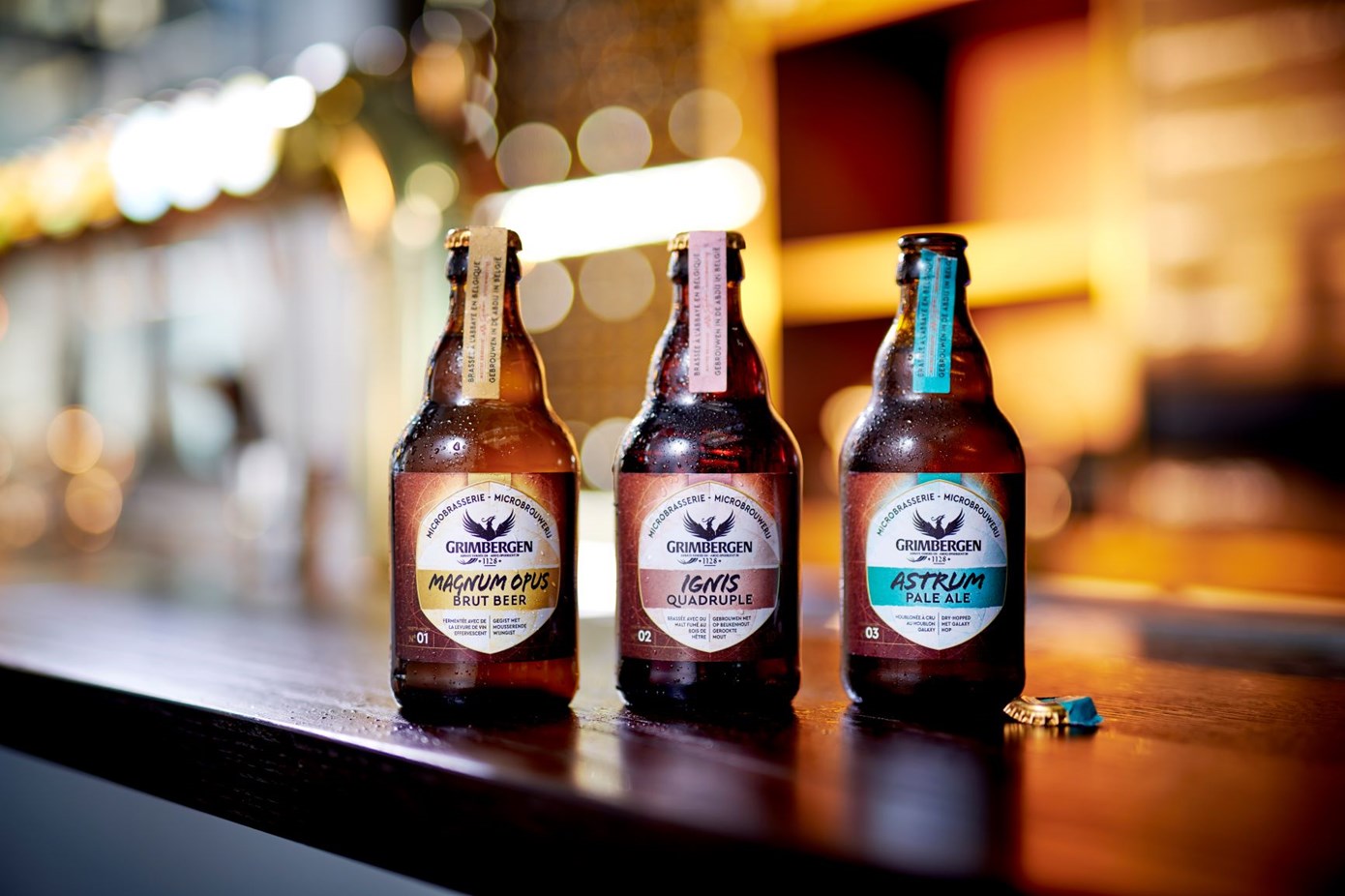 The brewery horses at Carlsberg