The early history of Carlsberg's many horses

Right up until the early 1950s, horses were an indispensable part of the workforce at Carlsberg, as well as at many other companies - and thus also a very common sight, both in the country and in the city.

When brewer J.C. Jacobsen built his Carlsberg brewery on Valby Hill in 1847, a stable was - of course - also built. It was not very big, and a few years later another stable was built, so that there was room for 28 horses in total. For the first several years, Carlsberg supplied beer barrels to local bottlers in the city, who then bottled the beer before selling it to the traders. But in 1903-06 Carlsberg built its own bottling plant, and from then on it was the brewery itself that brought the beer to the merchants in Copenhagen.

This increased the need for horses, and by 1925 Carlsberg had nearly 200 horses. Although motorized transportations became more common, Carlsberg's horse population decreased only slightly and was around 160 horses in 1936. 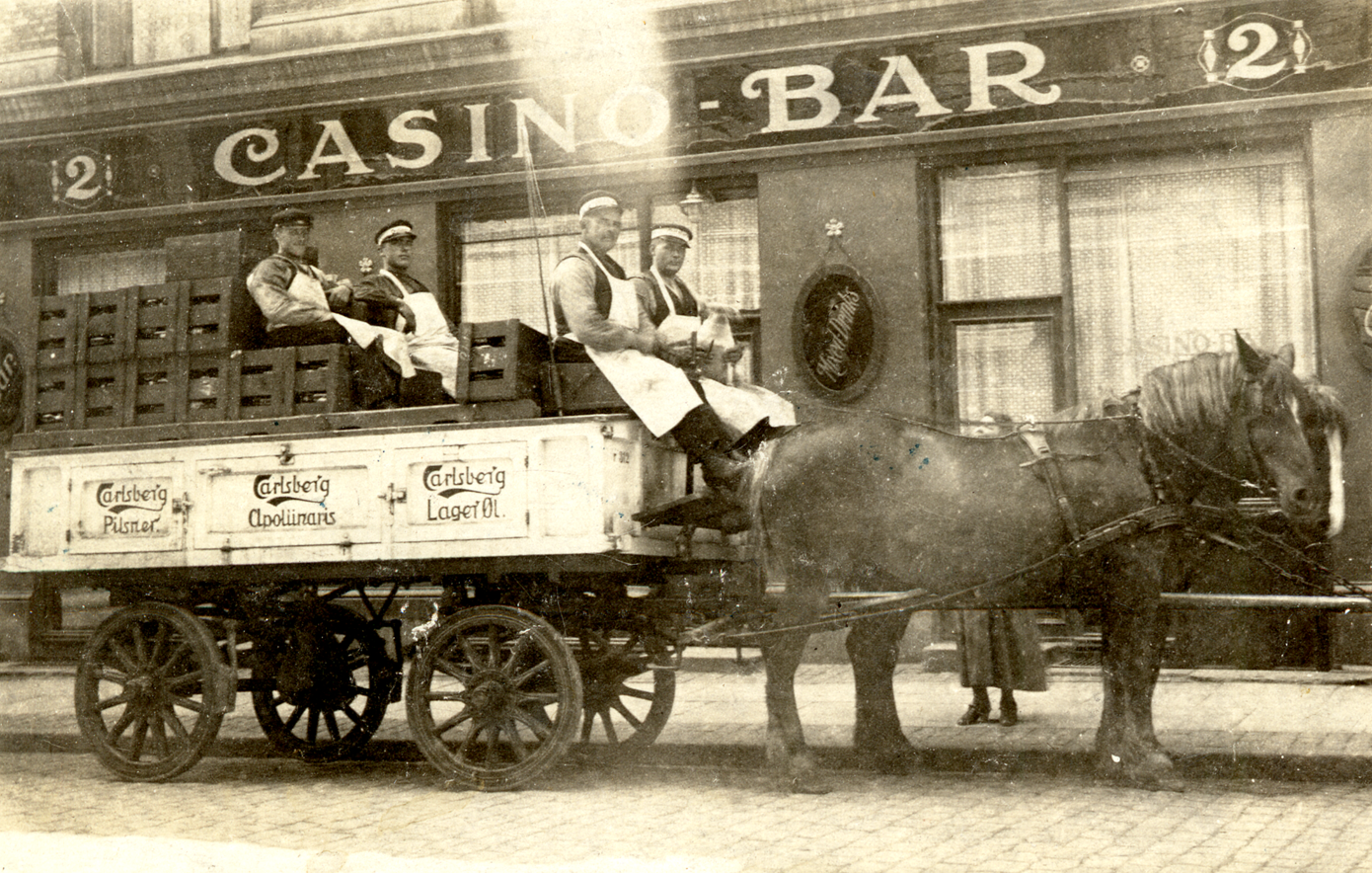 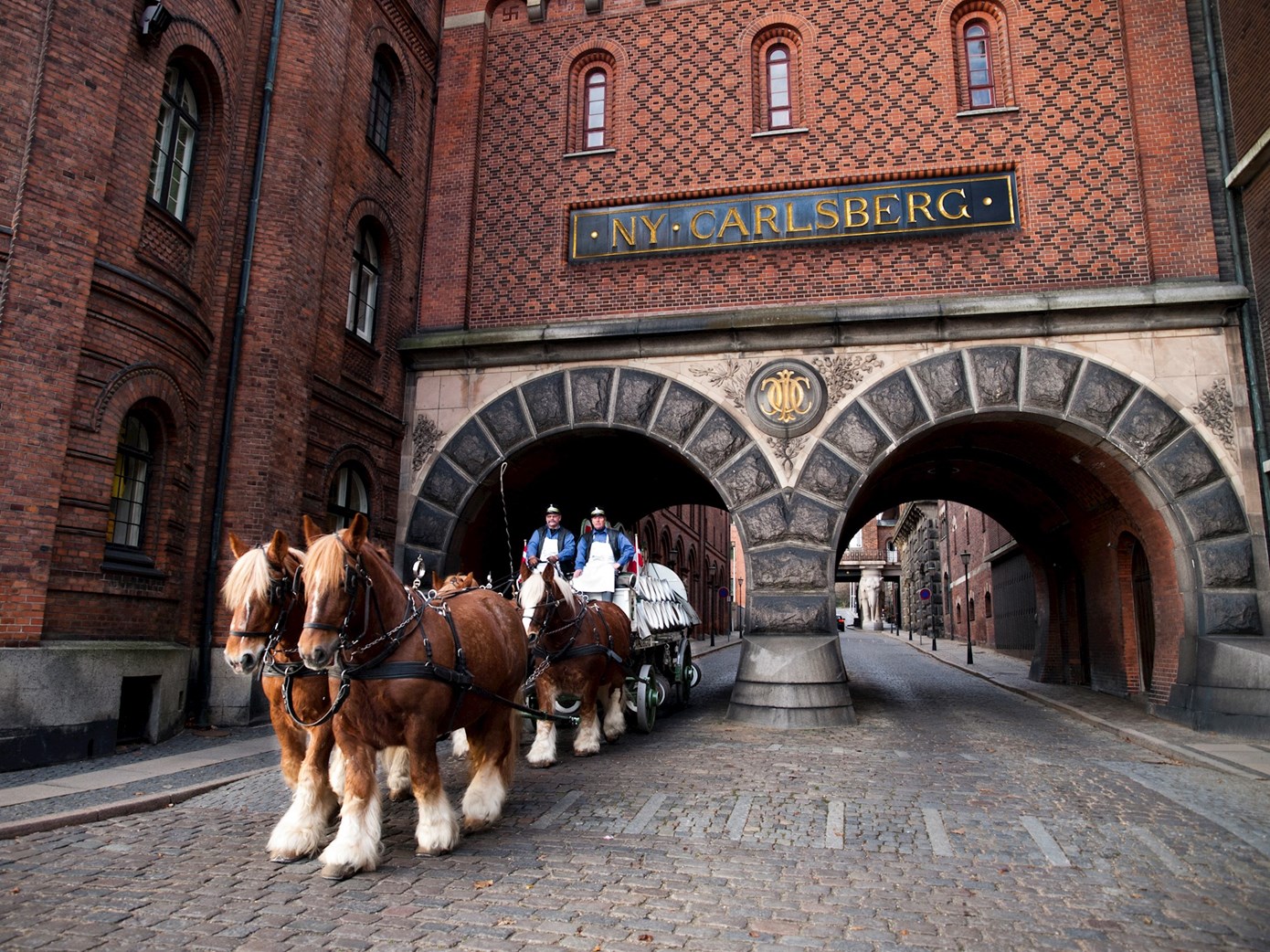 During the Second World War - when petrol like so much else was rationed - the number rose again to around 200 horses and the stables had to be expanded.

This number remained for a few years after the war, until it became possible again to buy cars and fuel - and then the number of horses at Carlsberg drastically decreased. Around 1970, there were about 35 horses left.

Today, we have four beautiful horses in the stables at Carlsberg. 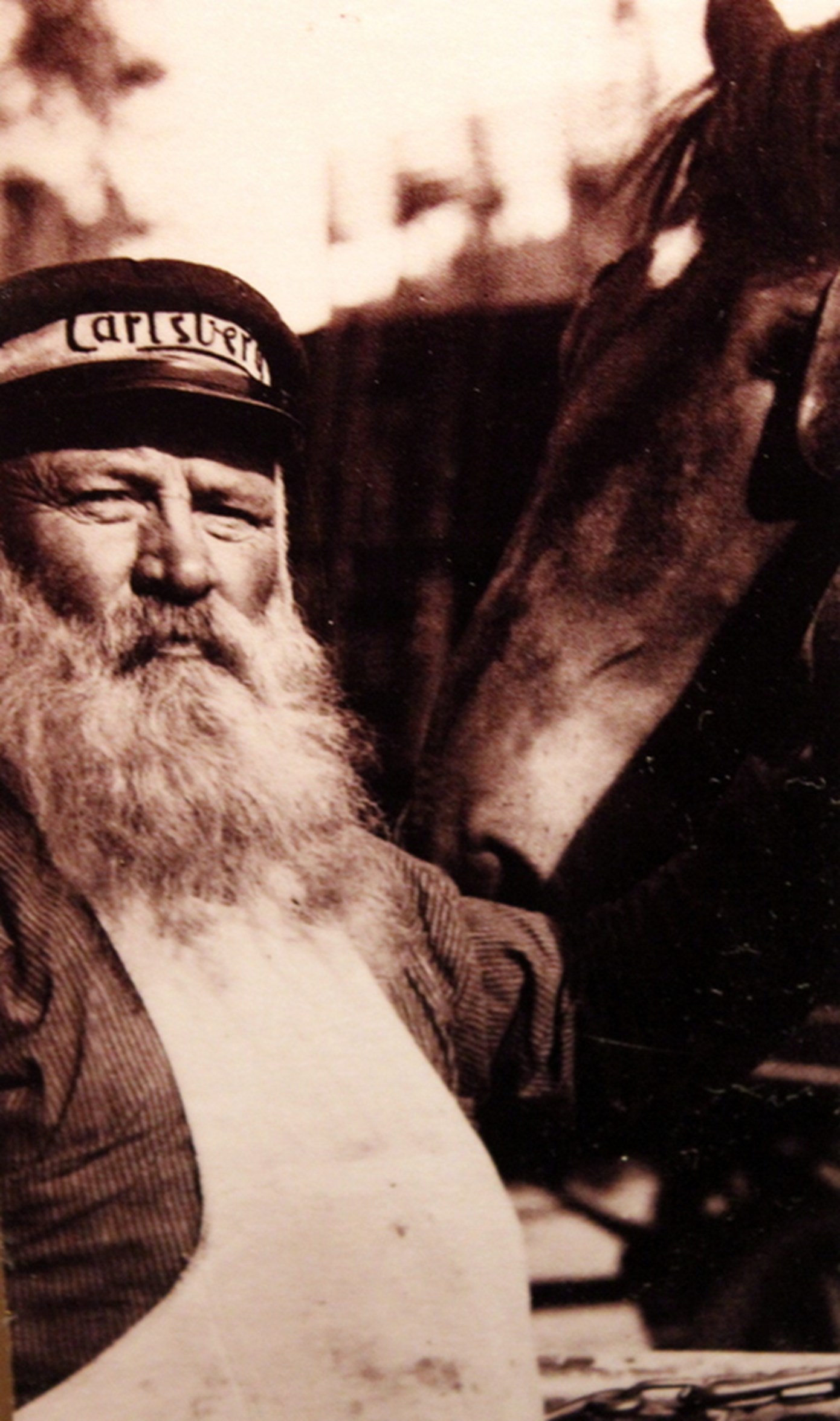 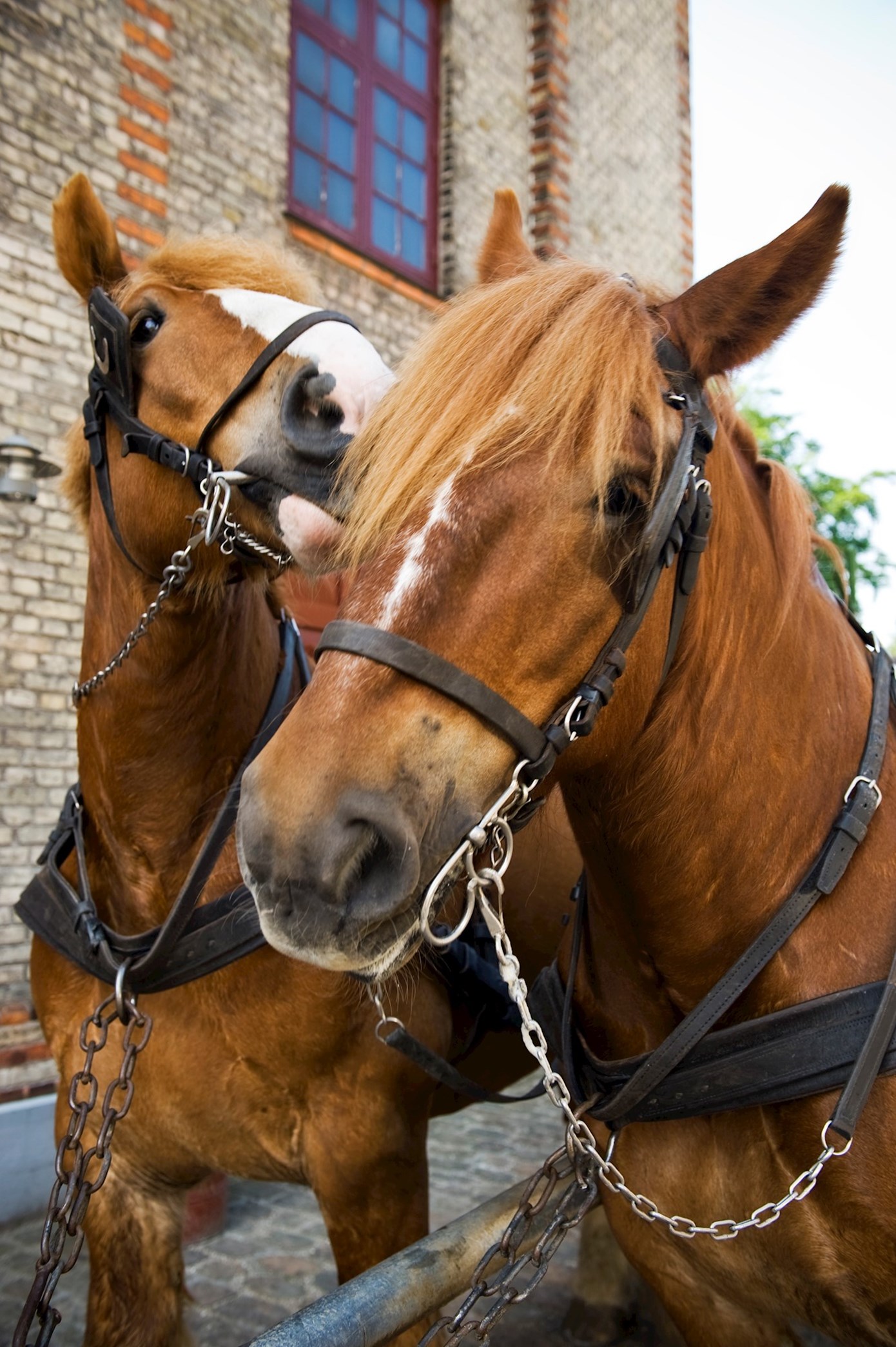 J.C. Jacobsen, the founder of Carlsberg